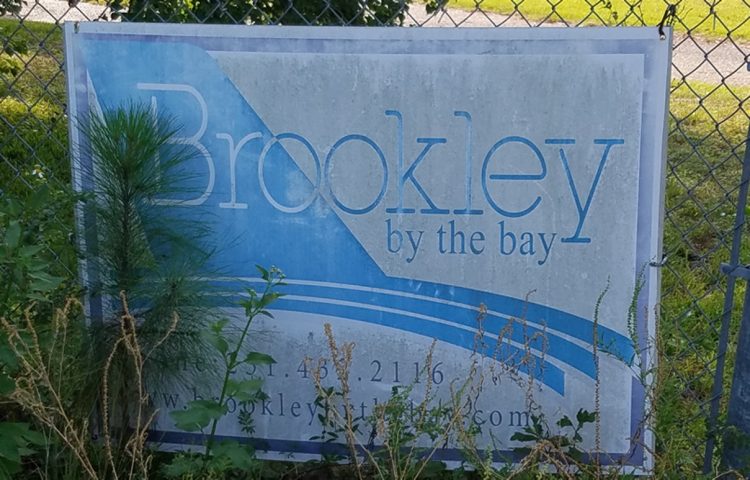 While Mobile’s AFRICATOWN COMMUNITY’s appearance on 60 Minutes meant its exposure to a national audience of more than 35 million people and a tremendous boast to local efforts to promote Africatown  as a worldwide tourist attraction, local attention was focused on a strip of land located along the Brookley Field waterfront, which received $35 Million from the city and state for tourism development. ( City of Mobile, State of Alabama partner in purchase of Brookley by the Bay property 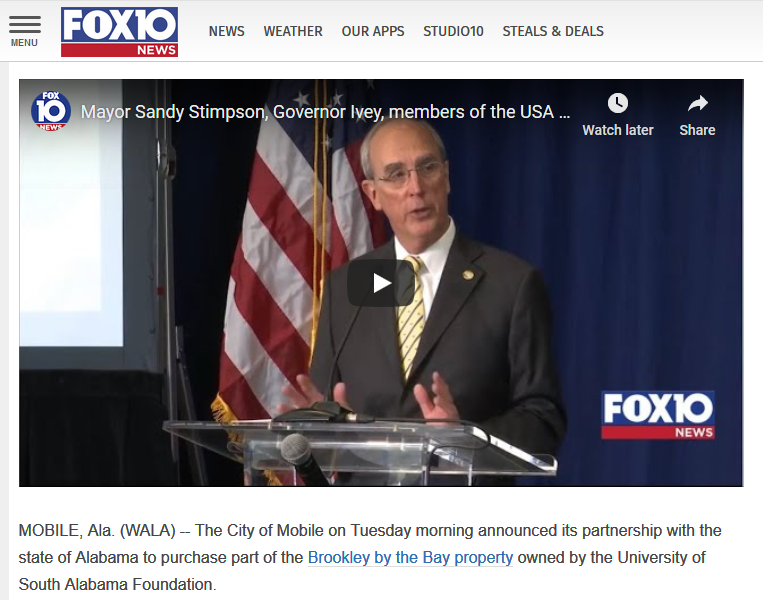 DO NOT BE FOOLED BY “SMOKE & MIRRORS”

Below are links to 2 videos. They both talk about improvements for under served communities in Mobile. In the first video, new outdoor lights are being installed in The Africatown Community. In the second video new houses are constructed and older houses are renovated (not in Africatown).

If you had a choice, would you have the city install new outdoor lights around your house, or have them assist you in the renovation of your property?

The second video says the renovation project is 3 years old, however, it has been around for years.

More than 280 LED have been or is in the process of being installed in Africatown. Africatown was the first installation site in Mobile. Below is a link to a video that will be posted on both Alabama Power and the City’s site.

Do not be fooled by smoke and mirrors people, the renovation of Mobile’s Historic Africatown Community is not a priority for most local politicians.

Our Historic Africatown Community was placed on The National Register of Historic Places in 2012. Yet, here we are, eight years later, and “Mobile’s Hidden Treasure” — as some local politicians recently called Africatown — is still hidden, still in disrepair, and still having to fight off toxic industry for survival.

Once again, they get the goldmine, and we get the shaft.