(Mobile, AL February 28, 2018) — The Mobile County Training School Alumni Association and Africatown-C.H.E.S.S. will hold a 10:00 AM press conference on Friday, March 2, 2018, at the Robert L. Hope Community Center to announce the arrival of historic preservationists from around the state and nation who will investigate the possible finding of the Clotilda slave ship in the coming days.

Officials from the African American History Museum in Washington, D.C., the Smithsonian Slave Wreck Project, the National Park Service and the Alabama Historical Commission are expected to be on hand to discuss their probe of the remnants of a 1860s-era  ship uncovered by Ben Raines, a local journalist with AL.com. Raines announced in a January 2018 article on AL.com that the wreckage he discovered could be remnants of the Clotilda, the last known slave ship to have brought kidnapped Africans as human cargo to the U.S. in the Trans-Atlantic slave trade. History records that the ship’s captain burned and sunk the boat  in the waters of the Mobile River delta to hide it from authorities because bringing Africans to the U.S. for slavery was illegal at the time. 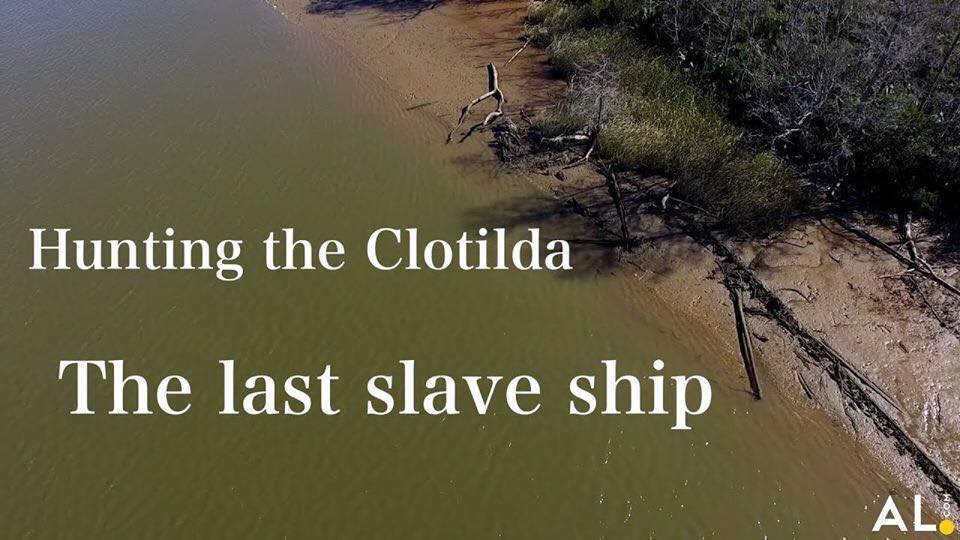 In the days after their investigation, the preservation officials will announce their findings to the public during a community meeting in Africatown, which was founded by the Clotilda survivors. The meeting takes place Wednesday, March 7, 2018, from 5:30 PM to 8:00 PM, also at the Hope Community Center in Plateau, located at 850 Edwards Street, Mobile, AL 36610.

Researchers and historians expected to arrive as part of the investigative team and to attend the community meeting include:

The Mobile County Training School Alumni Association is dedicated to protecting, preserving, and promoting the history and achievements of the MCTS family, and its descendants, by documenting and recording for posterity the accomplishments and experiences of its family by awarding scholarships and publishing the Alumni experience to encourage others.

C.H.E.S.S. exists to ensure that the Africatown community in Mobile, Alabama, is Clean, Healthy, Educated, Safe, & Sustainable. Through its partnership with the Deep South Center for Environmental Justice, the HBCU-CBO Gulf Coast Equity Consortium, and the Kellogg Foundation, the organization implements strategies and best practices that improve the quality of life in Africatown and the Gulf Coast region’s most underserved areas. Its goals also include historic preservation, such as the Mobile County Training School, the first public school for African-Americans in Alabama, and reclaiming the local and national legacy of historic Africatown and its Clotilda descendants.