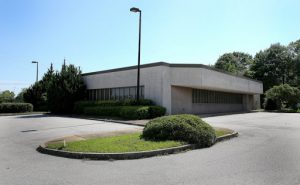 “After working in the best interest of The Historic Africatown Community and its residents for more than 10 years, I feel as though I have just made it to the STARTING BLOCKS”  Major Joe Womack USMCR(ret)Executive Director of africatown-chess.org  Thanks to a collaborate effort between County Commissioner Merceria Ludgood, Mayor Sandy Stimpson, Councilman Lavon Manzie, Senator Vivian Figures & Representative Adline Clarke, the old Scott Credit Union Building in Africatown has been purchased and will be used as an Africatown Business Center and Food Bank.  Although the building has been vacant for more than 25 years, it is in excellent condition. The city purchased the building and the county will provide the funds for maintenance on the building.  This collaborate effort was needed after the approval of a state bill introduced by Senator Figures & Representative Clarke that created The Africatown Re-Development Corporation. This new Corporation will consist of:2 people appointed by Mayor Stimpson2 people appointed by Councilman Manzie1 person appointed by Commissioner Ludgood1 person appointed by Senator Figures1 person appointed by Representative Clarke1 person appointed by The Africatown Heritage & Preservation Foundation1 person appointed by The Clotilda Descendants Association The building has about 10 office spaces, a break room, a large meeting space (75 people), a small meeting space (25 people), 2 vaults, a drive thru area, a driveway that circles the building and a large parking lot. Africatown organizations expected to utilize the building includes: The Africatown Heritage & Preservation Foundation, Africatown-CHESS, MCTS Alumni Association, Clotilda Descendants Association, Africatown CDC, MEJAC to name a few. Funds to purchase the building will come from an allocation of funds coming to Mobile from the state by way of The COVID-19 RELIEF BILL approved by President Biden. Mobile’s funds coming from Biden was over $55 million. One important thing to remember is that the building is in an area that the residents of the community have refused to allow a zoning change or zoning variance. To me, the type of business being proposed is the same type that was allowed by the residents when the credit union was operating and should not need any type of change to the current zoning it now has. If the plan is to apply for a zoning change, there still must be a community  meeting to present your plan to the community before it goes to The Planning Commission. THIS PRESS CONFERENCE DOES NOT MEET THE STANDARD OF A COMMUNITY MEETING. Please click on the links below to learn more about this new Africatown venture. LOCAL TV 15 REPORT ON THE PRESS CONFERENCE: 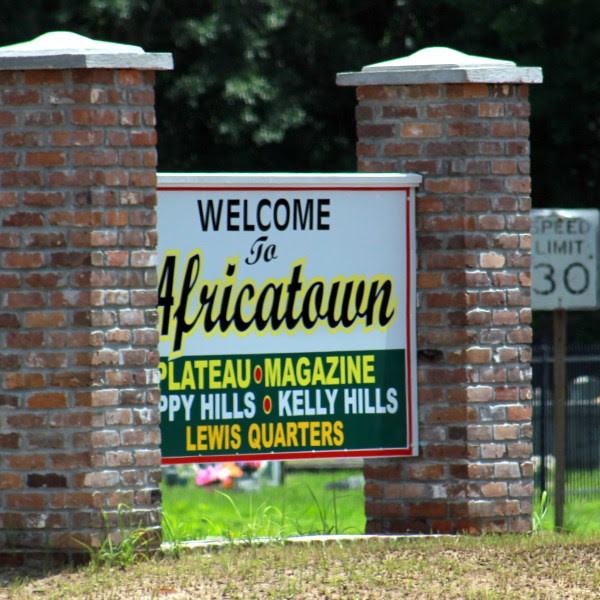