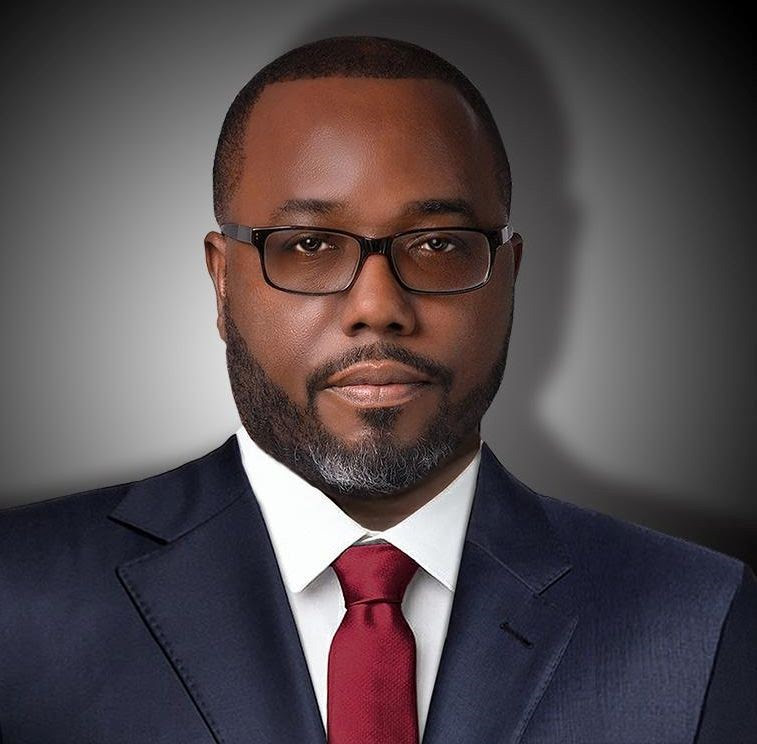 On Tuesday, March 15th, a crowd of interested Africatown residents and supporters attended a community meeting held by District 2 City Councilman William Carroll to listen to what he had to convey to Africatown residents as he begins his second stint as District 2 City Councilman. His first election as City Councilman was from 2005 thru 2013. Councilman Carroll brought along with him Beverly Reed with the city’s critical repair program with knowledge on how to purchase blighted property and Carla Davis who also has knowledge on how to purchase blighted property and is employed as a community development planner. Also in attendance was Casey Pipes who has a real estate business and works for Chippawa Lakes Corp. which is The Meaher Family Land Trust Business. On Councilman’s agenda for discussion was the city’s revitalization program, community blight, community violence, redistricting and community funding. The meeting was scheduled from 6 to 8 pm. An Africatown resident  pointed out that Africatown is now on THE WORLD STAGE and the world is tuning in to see how the city of Mobile is treating its most prized ASSET.

CITY REVITALIZATION PROGRAM
The discussion about the city’s revitalization program centered around the city’s Critical Repair Program. Forms were passed out for those that wanted to apply and see if they qualified to receive funding for roofing repairs. Bottom line is The Critical Repair Program consists of Community Block Grant Funds that can be used for roof repairs only. In past years the homeowner would apply for funds to repair the entire home which might cost from $25,000 to $50,000 each home. Estimate roof repairs are from $10,000 to $15,000. This way $100,000 of funding will help 6 to 10 homes instead of the usual 2 to 4 homes. It has been proven that if a homeowner is able to stop water from coming into their house, it will last longer and repairs are not as bad. Africatown’s new Heritage and Preservation Foundation recently was able to take a $50,000 donation and put reinforced roofing on 5 houses located in the Plateau, Magazine Point and Happy Hills areas of Africatown.
COMMUNITY BLIGHT
When the subject of community blight was brought up, the temperature of the room begin to heat up. To those new to our Africatown saga here is the reason why. Back in 2014 it was announced that Mobile had received a 3 year Bloomberg Grant for $750,000 to help out in Africatown. Most residents assumed that because Africatown had recently been placed on the National Register of Historic Places that a much needed renovation program was about to begin.  However, it was soon revealed that the funds would be for a study of Africatown and other under served communities in Mobile to find out what their problems are and how to fix them. With the funds a team of 10 people were hired to do research for the under served communities with only one of those being hired a black person. After three years of study, their results were that Africatown’s major problem is blight and homes needed to be torn down. Soon Africatown residents begin to feel pressured by the city to either repair their historic old homes or move. However, as I pointed out in one of my blogs, the majority of blight in Africatown comes from: 1. The abandoned 350 unit Happy Hills Housing Project owned by Mobile’s Housing Board that had moved out its 2,000 residents and now was housing only rats, roaches and snakes. 2. Residential land owned by The Meaher Family (the last slavers) that had evicted its renters, torn down their rental houses and has not cut or cleaned off their land since about 1990 and 3. Businesses such as Hosea Weaver, Vulcan and an Aluminum Scrap Company on Paper Mill Road, all of which do nothing but causes pollution within the community and create a bad eye sore along the perimeter of Africatown. Mobile’s Housing Board has since torn down the old housing projects, the three businesses mentioned are still polluting and are constant eyesores within the community and the Meahers still have refused to clean off their residential lots within the Africatown Community. Back in 2011, even before the Bloomberg Study, I contacted Councilman Carroll about having him contact the Meahers about cleaning off their residential lots in Africatown to help eliminate blight and a health hazard to children in the community. He showed me where he had written a letter to the Meahers about cleaning off their lots and their Attorney had written him back saying that there is a city Ordnance that allows a land owner to let their residential zoned property to grow to its original state (forest) if they so desire. I also made that same request to former Councilman Manzie at a community meeting and a city employee he had with him to answer questions replied with the same answer Councilman Carroll did. The employee said that he had seen the ordnance and would send me a copy of it. My efforts to get in touch with him for years about that ordnance have proved futile as I have not been able to find that so-called document. I and others have looked on the local and state level and not been able to find it. Finally, someone admitted to me that there is no such ordnance. At last weeks meeting Councilman Carroll said that there is a state ordnance that says “If you have property that is already all grown up within an area zoned residential, you do not have to cut it”. I asked him had he actually seen the document and he said that he has and would send me a copy of it. I AM WAITING FOR IT. If that ordnance does exits, my problem is that for the last 35 years or more, Africatown residents have been asking for the Meahers to be good neighbors and clean off their residential lots and now that no one has done anything about the overgrown residential lots its now “possibly” legal. For years Africatown residents have felt like “an enslaved community” because there are Chippawa Lakes for sale signs everywhere, concrete poles with the name Meaher on them and overgrown residential lots owned by the Meaher family that paints a constant picture in everyone’s mind that “we call the shots around here” and we will cut our lots when and if we decide to.
REDISTRICTING

Councilman Carroll made it crystal clear that he wanted everyone to vote that wanted to vote and offered his assistance to anyone that needed assistance to register to vote. He offered to assist anyone that needed their voting rights restored that had lost their voting right for some reason or another. He explained to everyone that Mobile is now a city with a majority of people of color according to the 2020 census and as such should have a majority of its council made up of people of color according to federal law. He talked a lot about district 7 and its vulnerability to return to a majority white district if most people of color in district 7 do not exercise their right to vote. I was disappointed nothing was said about district 2 and redistricting since Africatown is located in district 2. In my opinion, by census 2030, district 2 will be mostly white if current trends continue. District 2 has lost 2 housing projects residents (5,000 blacks) with all of them being moved to west Mobile. If Africatown is not able to successfully fight off industrialization another 2,000 black residents will be moved. One new venue under consideration for Mobile’s Civic Center (Municipal Auditorium) is for upscale (unaffordable for people I know) apartments. Mobile also is considering turning historic Ladd Stadium into upscale housing or apartments. The School Board seems to be helping out by putting football stadiums on every high school campus, Thus making Ladd Stadium useless for high school football. Maybe the HBCU Football Classics can be played at Blount’s High School.

COMMUNITY VIOLENCE
Africatown is a quiet/retirement type community with not much violence. A recent problem with automobile and motorcycle drag racing on the recently repaired and resurfaced Paper Mill Road was talked about, but that problem has begin to disappear after cameras were placed at various spots along Paper Mill Road to monitor the traffic. The ongoing public nuisance problem on Cherry Street was brought up without a solution being talked about.
COMMUNITY FUNDING
The two hour meeting time limit had expired before we had a chance to talk about community funding. It should be noted that with the exception of their annual allotment of discretionary funds and the penny sales tax allotment to all councilpersons, City Councilpersons do not have much money to give out. An annual city budget is put together by Mobile’s Mayor and the City Council can make adjustments to that budget before they approve it. A lot of additional funds have come down from President Biden’s office for Covid Relief and the Governor’s office for tourism and Covid Relief. Mayor Stimpson did write in his recent daily newsletter that he was allocating $250,000 to The Africatown Re-Development Corporation for “social services”.  One question I have for all local politicians that represent under served communities is “Why has $133,000,000 of Federal Funds from HUD been earmarked for The Mobile Port Authority for Facilities & Improvements  by outgoing Senator Richard Shelby”? I thought HUD money was only used for housing developments.