This second of 3 blogs examining the City of Mobile’s proposed zoning changes is broken down into 3 parts.

Part 1 contains information from Africatown residents contained in our Africatown Plan about the wants and needs of The Africatown Community.

Part 2 contains information about Mobile’s proposed new zoning changes. Also contained in part 2 is information on how to watch the hearings beginning on February 25th at 2 pm and how to participate in the hearing process so your comments can be heard. Those wishing to make comments at the hearing will need to register before February 19th.

Part 3 contains a copy of our Africatown Neighborhood Plan.

The Historic Africatown Community is surrounded by 17 industrial businesses, which includes 3 of the top 5 toxic polluting facilities in Mobile County, according to the EPA’s Toxic Release Inventory Report. Those three industries are: UOP, Kimberly-Clark and Kemira Chemical Company. Kemira almost caught fire and had to evacuate the community just north of their site 2 years ago simply because it got hot during the summer. Kimberly-Clark rocked the entire neighborhood last year when workers set off explosions at 6 am in the morning without properly warning Africatown residents before the explosions occurred.

The Africatown-CHESS community organization believes that the ordinance that requires proper and adequate notification to a community, to include a community meeting. That meeting should take place before a zoning or variance change request is placed before Mobile’s Variance Change Commission, Mobile’s Planning Commission or Mobile’s City Council as is with stricter enforcement of the ordinance to include fines and denial of the request.

The Africatown-CHESS community organization suggests the city establish a safe buffer zone with a minimum of 2,000 ft. between all community boundaries and all entities considered hazardous or dangerous.

The Africatown-CHESS community organization has concerns about the establishment of MIXED USE zones within a community without having to go thru a rezoning process. No one in Africatown wants to wake up next to a mixed use zone without first having to express their opinion about the situation.

The Africatown Plan states that Africatown residents are against any further intrusions into the community by all industries.

The Africatown community has areas that are in violation of the current zoning laws. The persons or entity responsible for those code violations should be forced to fix the code violations and fined until those violations are fixed. After all, what good is a law if it is not going to be enforced? 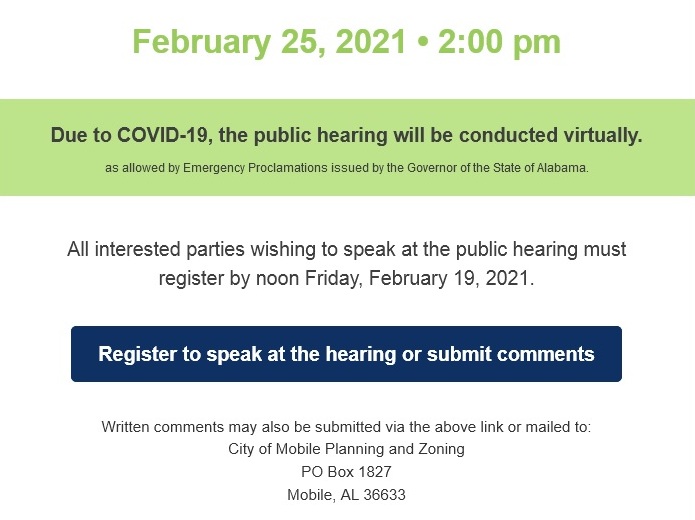 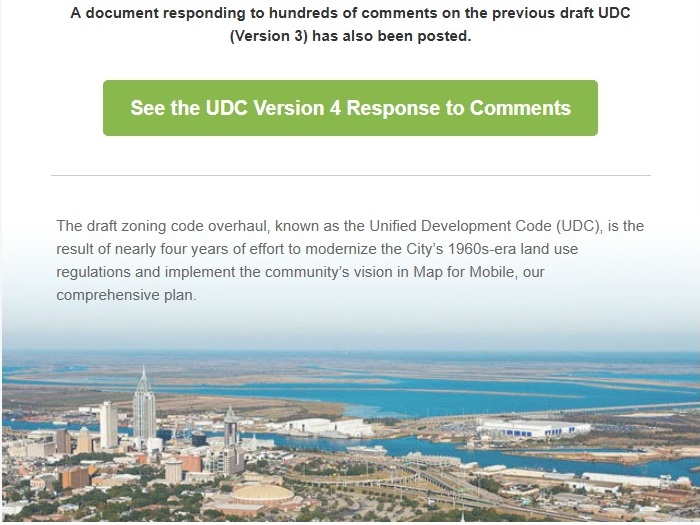 PART 3 – AFRICATOWN HAS ITS OWN PLAN

Please click on the image below below to read Africatown’s plan for its future, as expressed by the residents of Africatown during a six-month planning period sponsored by the City of Mobile, Alabama, in 2016. 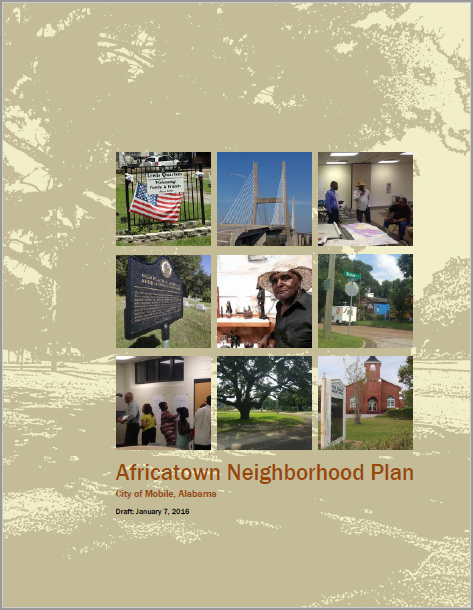 Watch the video below to see the challenges Africatown has faced over the years: